Om oss / About us 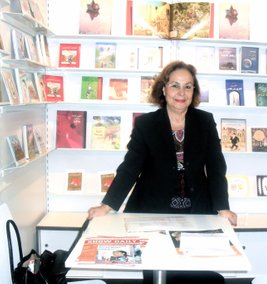 Dar Al- Muna was founded by Mona Henning Zureikat 1984 and her aim was to spread Swedish literature to Arabic speaking readers. She has now been named "The Swedish Woman of the Year 2013", by SWEA International, Inc. (Swedish Women’s Educational Association International).

Mona Henning Zureikat was born in Jordan, but has been living in Sweden for many years.  In 1984 she started the publishing house “Dar Al-Muna” and has since then published more than 130 titles of Swedish books translated into Arabic. The work has mainly focused on children and youth literature, including internationally known Swedish authors such as Astrid Lindgren (“Jinan”/Pippi Longstocking) and Gunilla Bergström (“Burhan”/Alfie Atkins). During the last years she has also published well-known authors like Pär Lagerkvist, Henning Mankell and Jan Guillou. 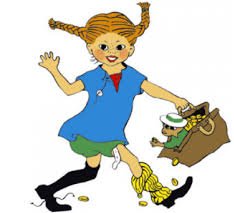 Mona Henning is also since many years the honorary consul of Jordan to Sweden.   Thanks to the efforts of Dar al-Muna Swedish literature is today known in the Arab World. In 2007, Mona Henning Zureikat received the Swedish award “Eldsjälspriset”, given by the Swedish Academy for Children’s Books, with the motivation that she was the first in the Sweden to translate Swedish children’s books to Arabic, and as a recognition of her extensive work during 30 years, making these books known in a Arab region. In 2010 she was also awarded a Royal Medal by HM King Carl XVI Gustaf "for significant contributions towards distributing Swedish literature in the Arab world".